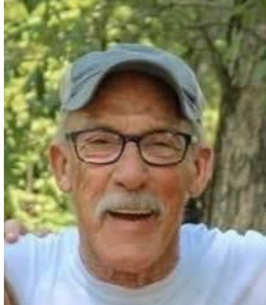 Ronald (Ron) Chaffee, 78, of Shepherd, Michigan passed away peacefully at home in the early hours of
November 19, 2022.

He had a long standing career in carpentry and in his last days he spoke of his
excitement to go and build his cabin in Heaven.

Ron enjoyed simple pleasures including fishing, bird watching and quiet moments with his beloved dog
'Sugar'. He treasured the years he spent with the Midstatesmen Barbershop Chorus.

He was preceded in death by his parents, Richard and Rosanna Chaffee and nephew, Curt
Hamblin.

A time of remembrance will be held at a later date.

All rights reserved. This obituary is also archived at obittree.com