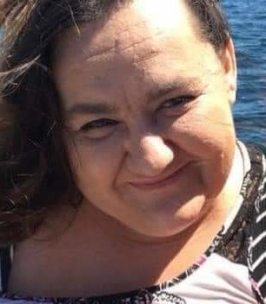 She was born February 5th, 1983, to Royalton Jr and Colene Buckner (Davis) in Mt. Pleasant, MI
Canda loved to have a good time, hang out with friends and just live life the best she could. Enjoyed spending all her time with her family and lit up whenever she seen her grandson. She will be greatly missed by many.

All rights reserved. This obituary is also archived at obittree.com